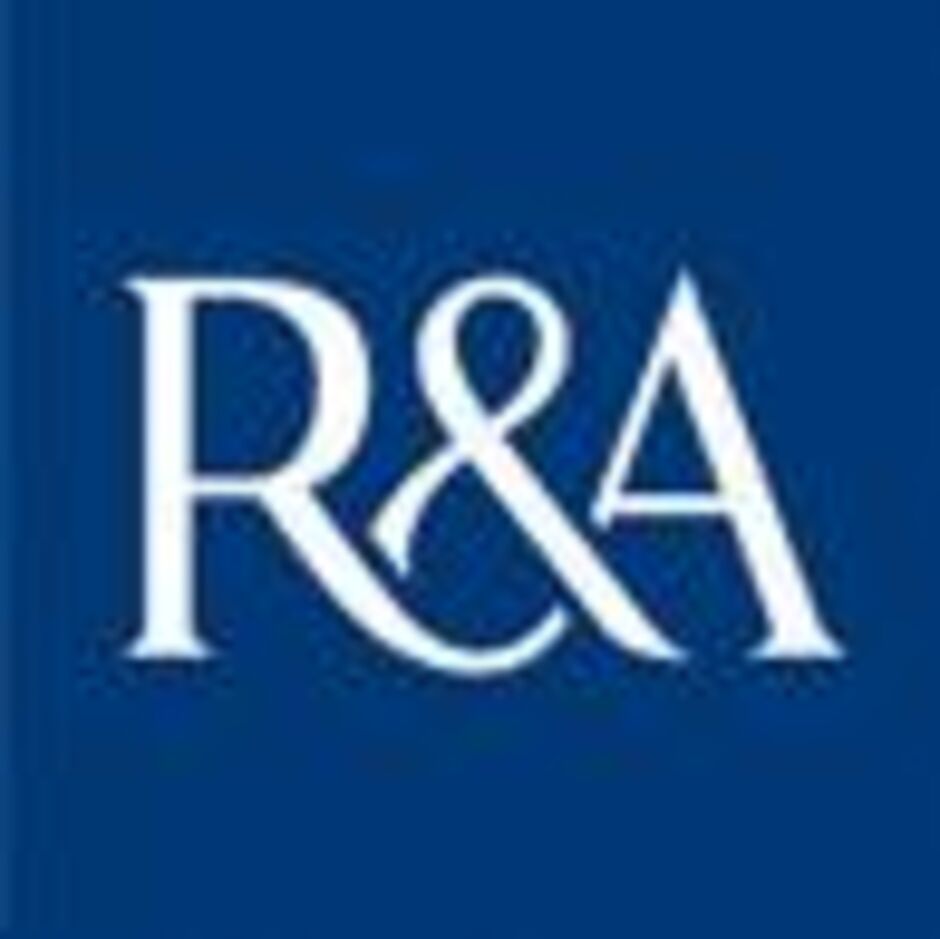 Pace of Play Guidelines - all Golfers should watch this at least once!


How administrators can minimise round times:

Do not overload the course by using short starting intervals. When play is in two- balls, at least eight minutes should be allowed between groups and in three or four balls, at least 10 minutes should be given.
If possible, incorporate starter’s gaps throughout the course of the day to allow for clearance of any delays that have arisen.
Encourage players to play from tees that suit their ability and ask the starter to guide the players in this respect before the round.
The rough for daily play should be of such a length so as to avoid numerous lost balls.
Hole locations for daily play should not be too severe and neither should the green speeds.
Advise players of the time that should be taken to play the course and remind them of their obligations with regards to pace of play, i.e. keep up with the group in front and allow quicker groups to pass through.
Remember that increasing the number of players per group increases round times. In particular, limiting stroke play groups to two-balls or three-balls will avoid the delays often experienced in four-ball play.

How players can minimise round times:

Be aware of your position with regard to the group in front and keep up with that group.
If you feel that your group is losing ground, tell the other players in your group.
If your group is behind, try to catch up.
If you lose a clear hole and are delaying the group behind, or if there is no group in front of you and you are delaying the group behind, invite the group behind to play through.
Be ready to play your shot. While exercising due consideration for other players in your group, put your glove on, check your yardage, pick your club and line up your putt while others are playing.
At the green, speed up your exit by positioning your bags on the way to the next tee.
Move off the green as soon as all players in your group have holed out and mark score cards at or on the way to the next tee.
Play a provisional ball if your ball may be lost outside a hazard or out of bounds.